Freelancers are a growing community in the world. More and more youngsters are breaking away from the so-called American Dream and stay away from the tedious Monday to Friday 9-to-6 life to go out and live an adventure.

In the middle of the freelancing revolution, internet and the new app world make it all possible and easy. The freelancer market is growing, and more companies trust them with important tasks.

Read on to learn about five freelancing jobs you didn´t know existed and are part of this revolution.

Not all games are just about shooting, running, taking down the bad guys and rescuing the princess. The times of Super Mario Bros simplicity are way behind us.

Now, games need to hook people up with an interesting plot, characters and twists. You guessed; that is what professional writers do: create the perfect storyline to add everything on.

Freelancers are hired in the developing stage of most games nowadays.

Instagram is arguably the most important Social Media at the moment. This mammoth platform makes tons of money daily and an influencer might get up to six zeroes for posing with a brand. In this regard, the number of followers you have as a user is crucial for cashing in that money.

A great picture is important (this is where the professional photographers come in) and a great, inspiring text is just as crucial. Which is the difference between Instagram microblogs, Facebook and Twitter?

The difference is that these microblogs are right in the middle in extension and engagement. It is longer than a tweet, shorter than a Facebook post and needs to start a conversation in an image-based social media.

This might not be the most uplifting task seen from the outside, but writers who do it claim it makes them think they are grateful to be alive. Thinking about death on a daily basis can be a good reason to be thankful for yet another day on planet Earth.

Life is just like that, people come, and people go. The thing with obituaries, especially those for famous people, is that they need to nail the spirit of the person buried in that tomb.

Just to give an example, Elizabeth Taylor had hers written 12 years before she passed away by a freelancer professional writer named Elaine Woo.

Real estate descriptions are to be made in such a way that they make you feel like you´re moving in to the life you have always wanted. Such sensitivity doesn´t come from just anywhere, it comes from the hands of a professional, sensitive writer.

Yes, real estate companies usually hire freelance writers to make the descriptions of their ads inviting enough to increase the conversion rate of their ads.

The text is written as if it was a novel and they were describing a family scene in a happy, dreamland. Most of the times, they just make you smile and want to move in to that property tomorrow. Freelancer writers usually have the sensitivity needed to make it happen.

You enter a new website and all of the sudden a pop-up box opens up on your bottom right asking you if you need any help. Yes, that is an AI bot, not a person, but the words that the machine is shooting at you were written by a professional writer.

Huge companies like Microsoft, Apple and other software giants are trusting poets and narrative writers (freelancing ones by the way) the humanization of their AI bots.

For example, Cortana´s voice and speech was carefully moderated by a group of software engineers working super closely with writers of different sensibilities.

The result is a response that is closer to a human than what the engineers could ever imagine. Since development is done sporadically, freelancers are requested.

This is just the tip of the iceberg. In this post you are only learning about five jobs for freelance writers you didn´t know existed but there are many more in many other fields too that are covered by freelance photographers, video editors and many other professionals. The freelance revolution is coming, are you in? 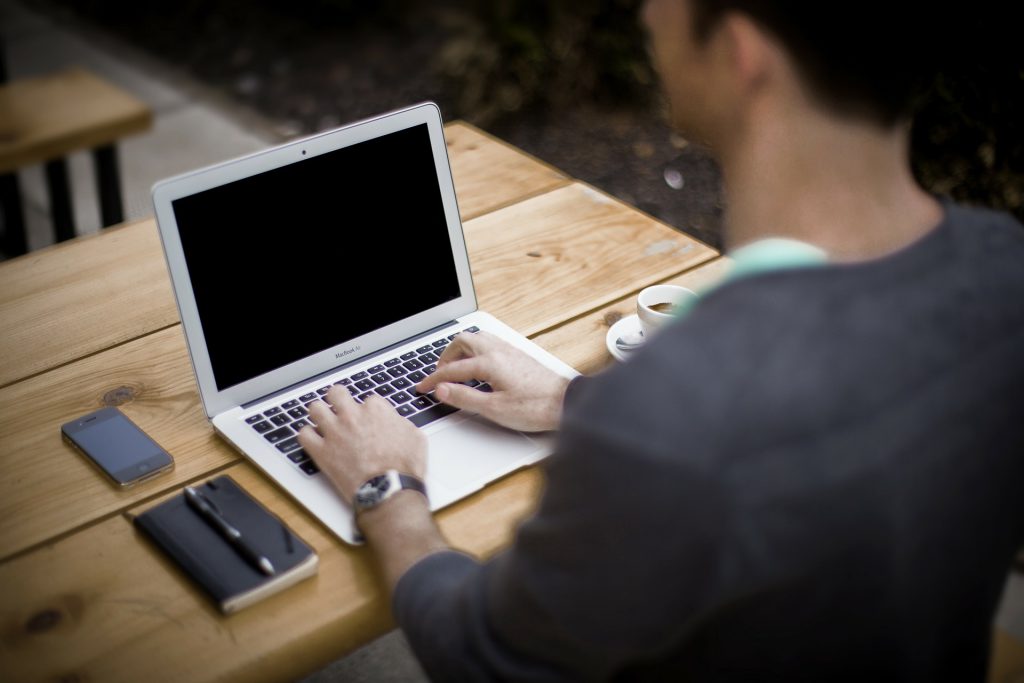